Skip to content
Welcome to the official page of…
HomeBIO

Over the years, musicians from all over (Mexico, Panama, Argentina, Guatemala, Brazil, Africa etc.) have played a part in both recordings and live shows, whether as protagonists, participants and collaborators.

ENTRE COCHE Y ANDEN has benefited most of all from playing live, an experience which truly manages to transmit the magic and heat this group is all about. They’ve taken their songs and good mood to all kinds of places; playing in the street, in the underground, at cultural centres, small and big concert venues, on ferries, in bull rings, at festivals, on the radio and on TV.

In March of 2011 they began touring “La fascinante Aventura de Vivir”, an EP produced, recorded and mixed by Juan de Dios Martin at Casadios. The tracks were mastered by Juan Hidalgo at Mastertips Mastering.

Currently, Angel and the ensemble are preparing his new album, which will be live recorded during their Summer 2016 tour. 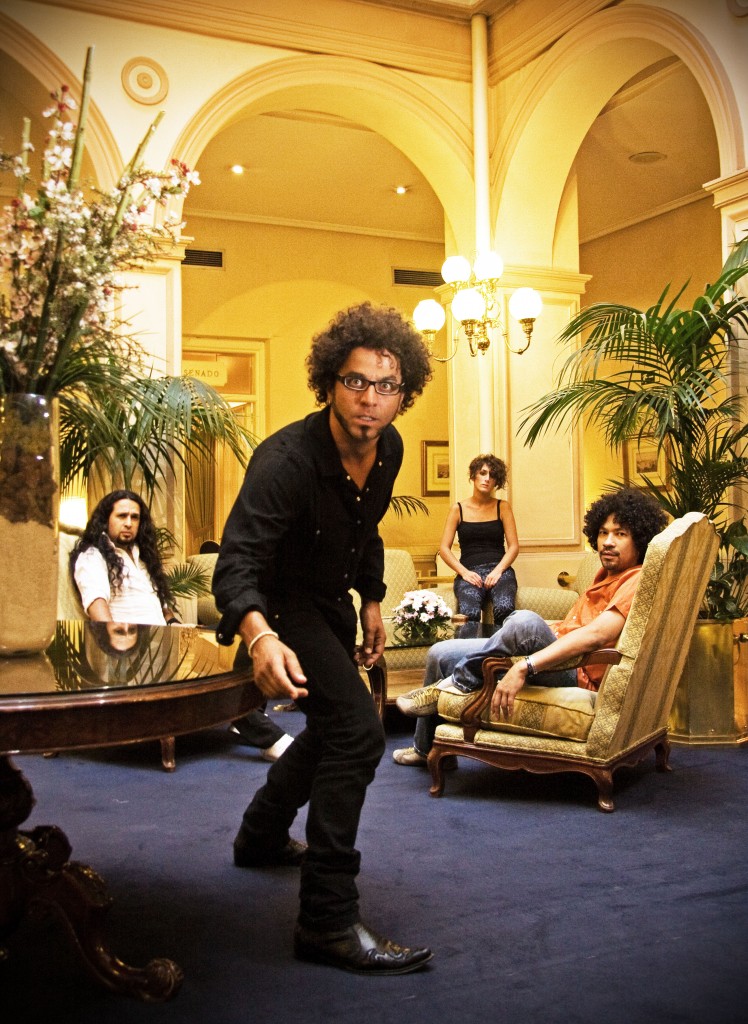